Posted in: Activities | News | The Lodges

Some say we all originate from Africa. This theory will become experiential truth when you hear that Zulu drumbeat under open African skies at Isibindi Zulu Lodge. Here are some exciting events in the heart of Zululand which you may visit while staying at Isibindi Zulu Lodge and Rhino Ridge Safari Lodge: 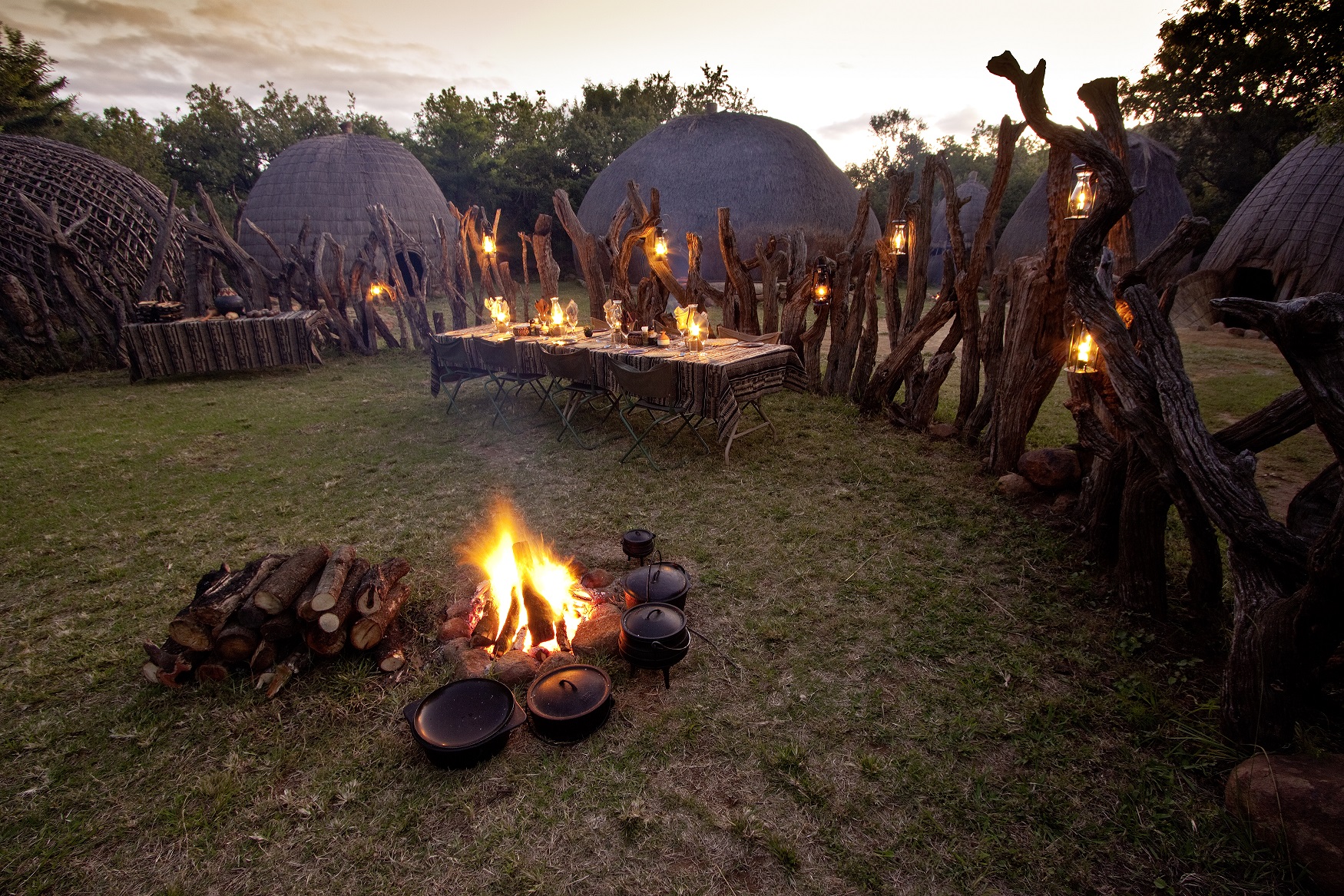 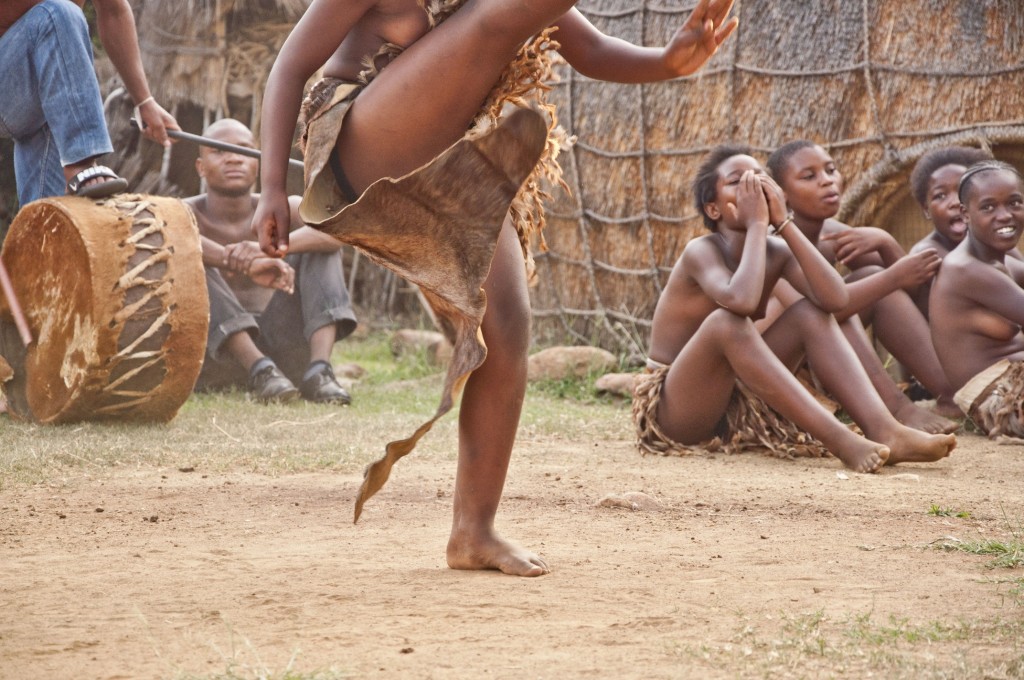 Traditional Zulu dance is a difficult and revered skill 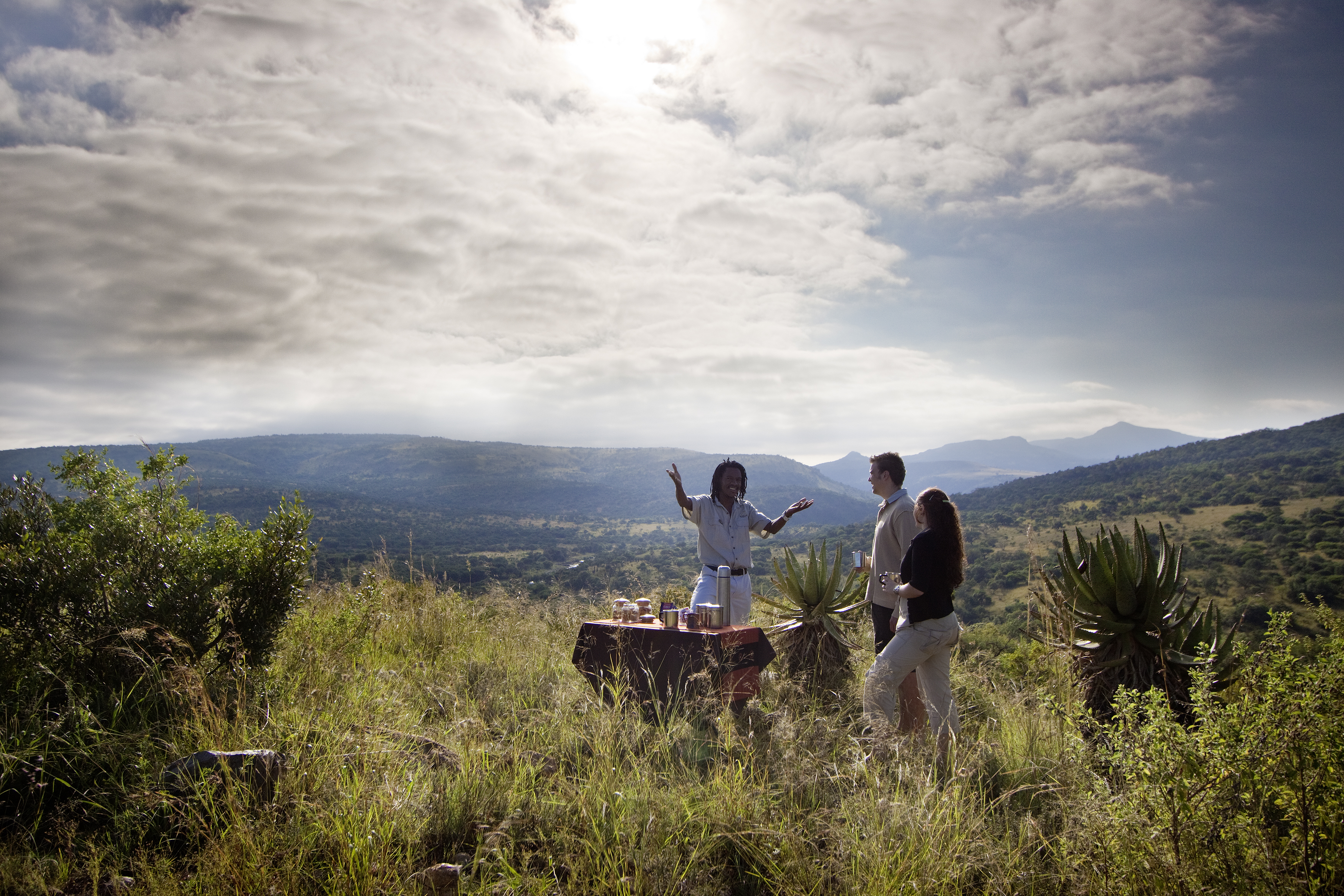 Our guides are enthusiastic about their culture, heritage and natural land. Photo by Guy Upfold.

While staying at Isibindi Zulu Lodge you may like to learn more about this fascinating area, including visiting the battlefields of Isandlwana and Rorke’s Drift to experience the place where the Anglo-Zulu War took place. Read more about these momentous battles from our blogs The Cursed Battle of Isandlwana and Of Mice and Men.

To book a stay at Isibindi Zulu Lodge, click on this link.

Posted in Activities, News, The Lodges