This delightful thank you story was sent to Isibindi Africa’s Rhino Ridge Safari Lodge in gratitude of the support to their visit by Cordwalles Boys School:

A very excited group of 16 boys eagerly packed the vehicles that were to take them to their prize destination of the iMfolozi Game Reserve. After a long 4 hour trip we eventually arrived at the Ezemvelo Game Capture tented campsite. 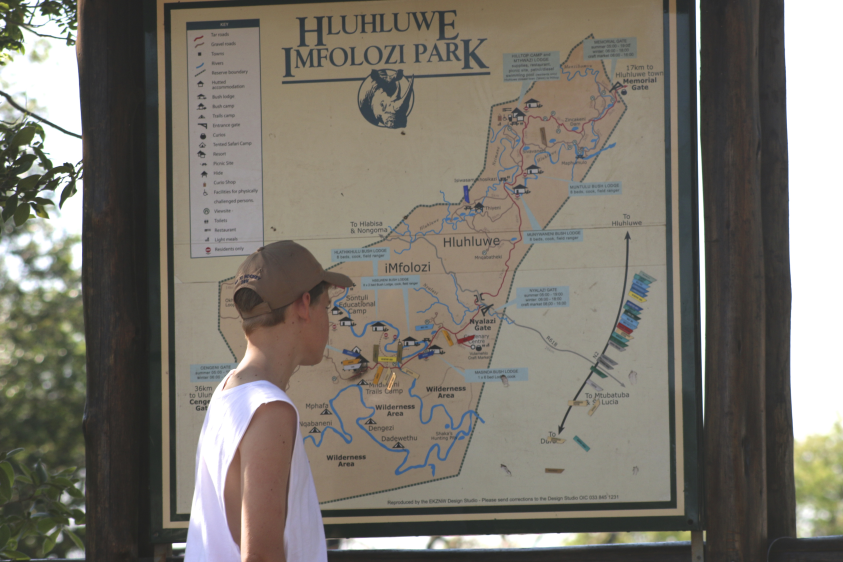 Here we were met by Jed Bird who spoke to the children about the white and black rhino that were in the bomas waiting to be relocated. The children were allowed to walk on a passage above the enclosures allowing them to get really close to these giant creatures, which for many of the boys was a first time experience. It was heartbreaking to see the five small rhino calves that had been orphaned and to learn how they need to be hand reared and are finally released back into the wild. 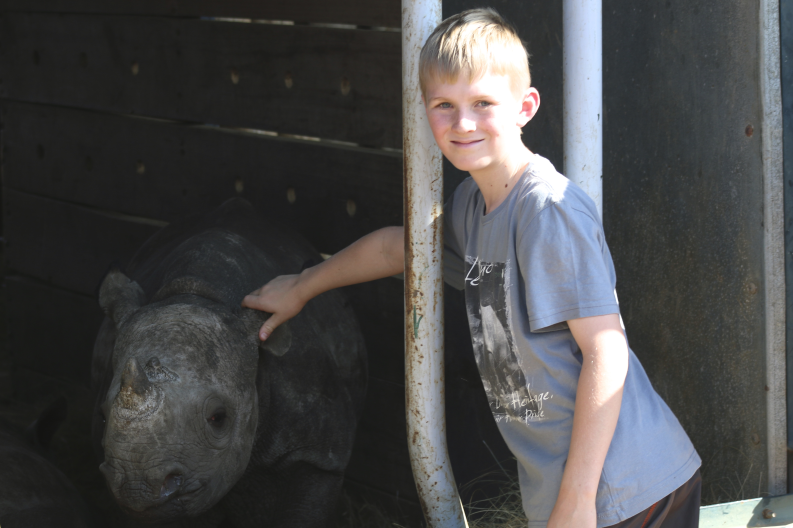 The boys were treated to an interesting walk in the wilderness with a ranger, who highlighted how in nature one thing is dependent on another and how fragile the ecosystem is. While walking in the dry river bed we spotted a white rhino with it’s calf coming to find water. The boys attention was drawn to the smallest ant lion and to the jumping seeds of the Tamboti tree.

During the evening the four groups of boys were in charge of cooking their own potjies and making puddings. Each team presented a wildlife quiz to the rest of the boys. It was very clear that the boys had learnt a lot. They eventually collapsed into their comfortable beds to be lulled to sleep by the night sounds of the African bush.

Early on Saturday morning we were met by Pippa from the Wildlife Act who explained how the tracking collars work and how they have benefitted the wild dogs in the park which can now be monitored .Mark demonstrated how the waves can be picked up if the collar around his neck is close to the monitor .These collars were of particular interest to us as the boys at Cordwalles will be buying on for the cheetah program to be run at iMfolozi. 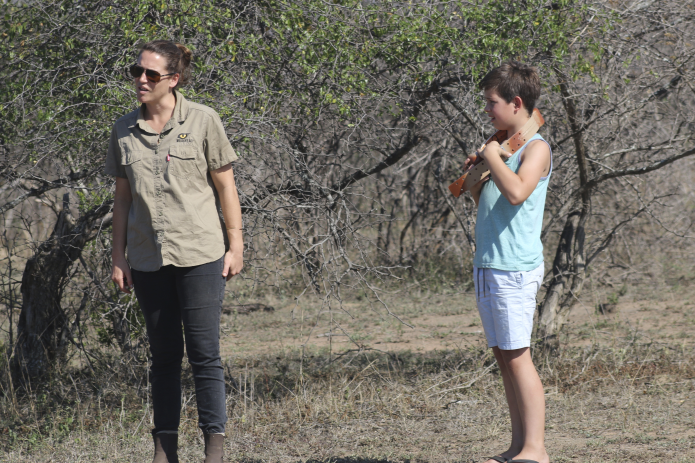 Rhino Ridge private game lodge owned by the Gehren family spoilt us with a game drive and a picnic. With much excitement the boys jumped into the vehicles and learnt so much from the rangers that accompanied us .

Our whole trip to the parkwas a real experience of ubuntu. If it was not for the warm outstretched hand of so many strangers who were willing to give up time and share with us , this wonderful learning experience that the boys enjoyed would not have been made possible. Ubuntu refers to the behaving well towards others or acting in ways that benefit the community. I guess that sums up what we as the Cordwalles art department have been trying to achieve this year. From the youngest grade one to the oldest grade seven that was included in the group, we would like to thank the many different people who made this all possible. However the amazing work that these special people do to conserve our beautiful animals and parks has left a lasting impact on the minds of these young boys.

Many thanks goes to Jenny Longmore who helped put the amazing program together for us, Jed Bird, Pippa, Dumisane and Dulcie .

On Monday the 12 October ,Mr Andrew Bone from Forever Wild and Sheila Berry from GET  visited our Assembly. R13250 will be used to buy a cheetah collar through Forever Wild, and R18000 will be used to protect the iMfolozi Game reserve. Well done boys for making such a big difference in our environment. 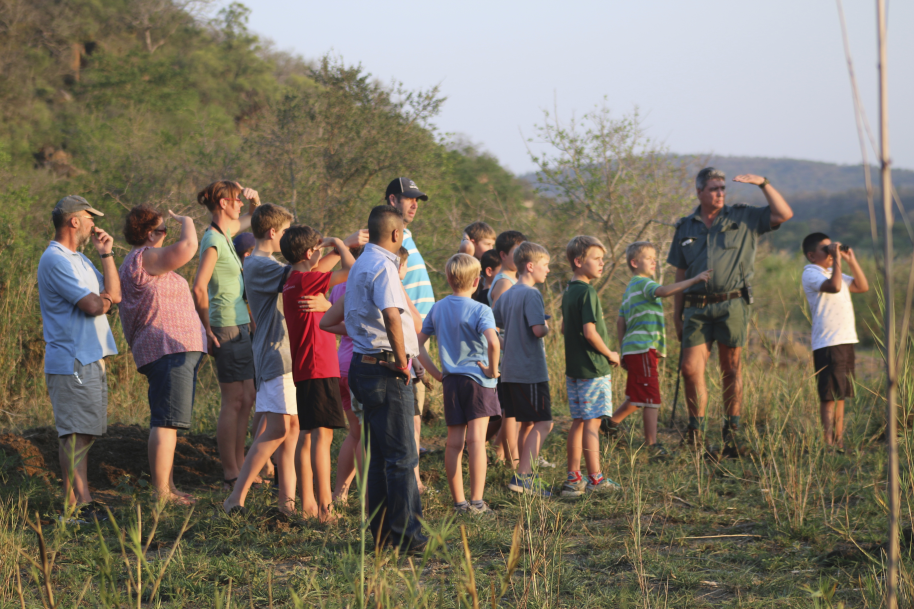