Well there is never a dull moment in the bush, that’s for sure! The last week and a bit has been very productive in terms of game viewing, the highlight definitely being the African Wild dogs, also knows as “painted wolves”. This is the second most endangered carnivore in Africa, so it was a really special sighting and something that most guests do not get to see! Elephant buffalo and rhino have been almost a daily sighting, what a privilege!

On a more serious note the drought is relentless….. we had a few drops of rain but not nearly enough to take the pressure of the water sources. With the dry winter season fast approaching, tensions are running high at mud wallows and water holes as the territorial and dominant animals are becoming less tolerant of others coming for a drink.

On the morning of the 19th of March we came across two big white rhino bulls having a fight over a waterhole, as I explained to my guests about the stress that is now put on the territorial bulls to protect what is left of their water we carried on driving slowly down the road.

Well Folks, that’s about all from me for now. As usual, here are a few photos for your enjoyment. 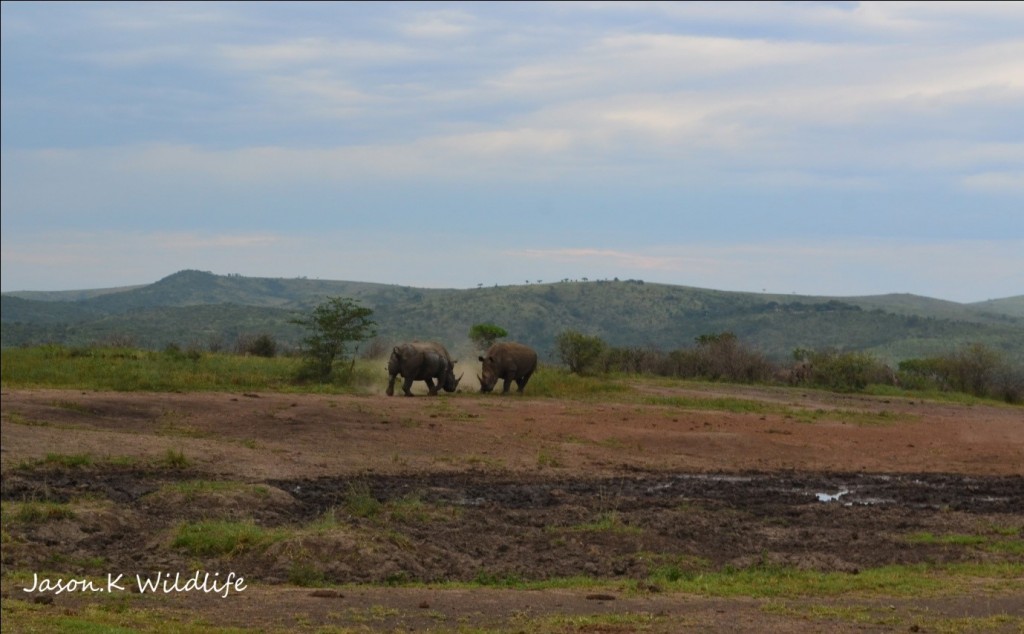 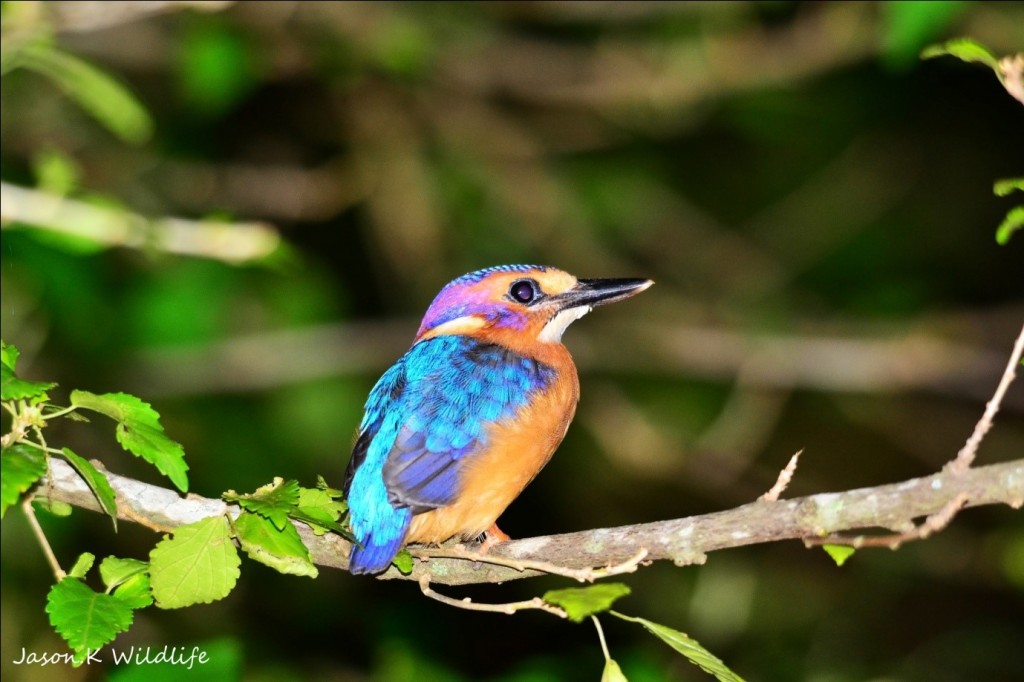 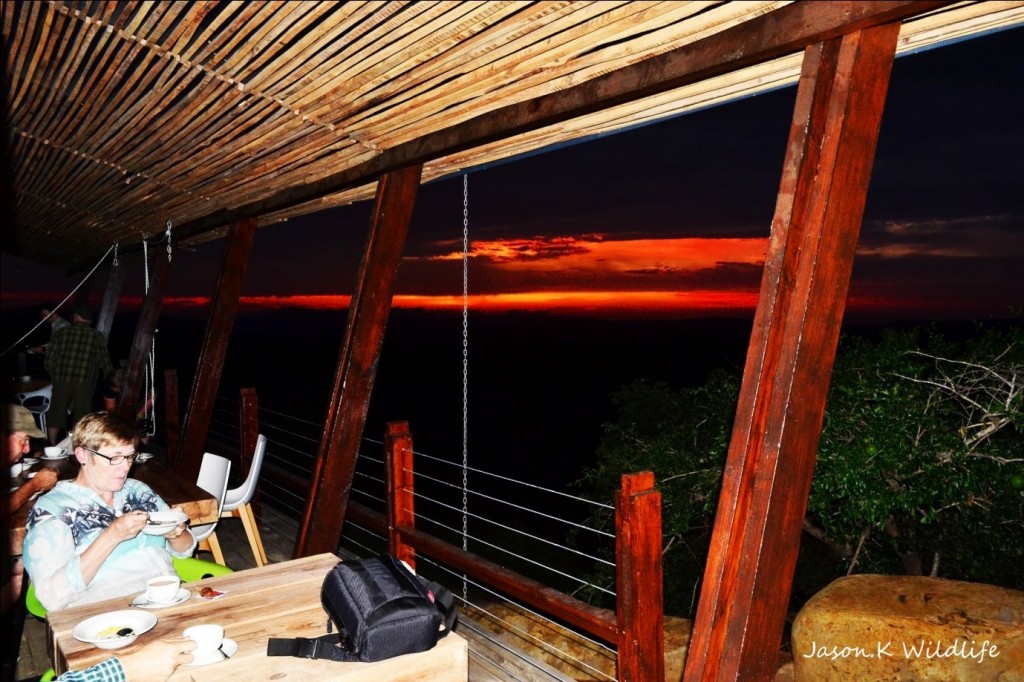